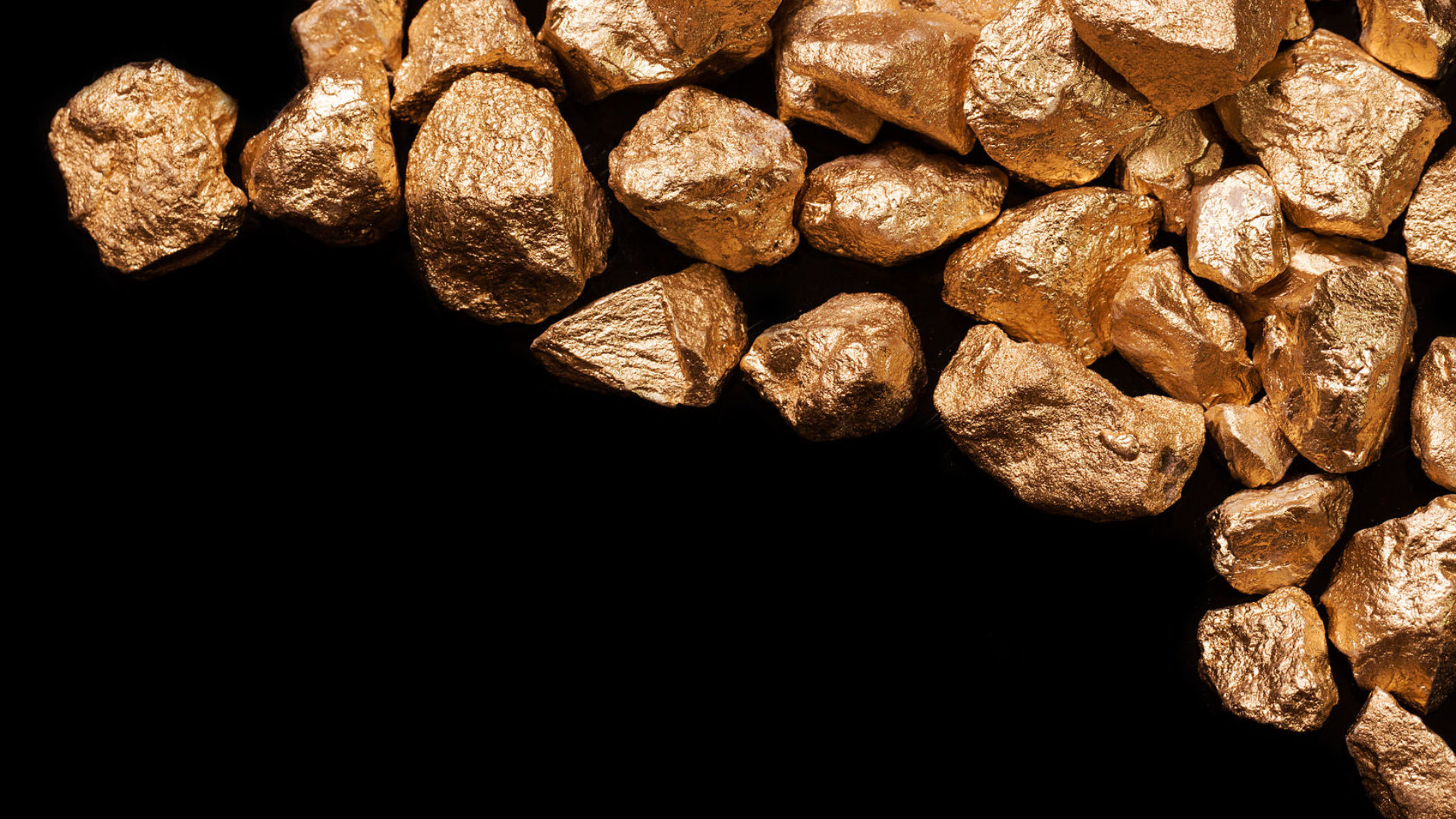 Conquest Resources Limited (TSX-V: “CQR”) (“Conquest “ or “the Company”) is pleased to report  that it has received conditional acceptance from the TSX Venture Exchange (“TSXV”) for the previously announced acquisition of  Canadian Continental Exploration Corp  (the “Acquisition”) and the previously announced private placement financing of up to $ 3 million (the ‘Financing”). See Conquest News Release July 15, 2020.

Canadian Continental Exploration Corp. (“CCEC”)  holds an extensive package of mining claims which surrounds Conquests’ Golden Rose Mine Project at Emerald Lake in the Temagami mining camp northeast of Sudbury, Ontario, as well as approximately $900,000 in a combination of cash and Osisko Metals shares.  The package consists of almost 10,000 hectares of under explored mining lands highly prospective for precious and base metals, which include the Teckmag1 and Eaglerock claims, When combined with the Company’s current land holdings, including the past producing Golden Rose Mine, Conquest will control over 130 square kilometers making it the one of the largest land holders in the Temagami Mining Camp.

Final acceptance of the Acquisition by the TSXV is subject fulfilling the requirements of the Exchange.

Canadian Continental Exploration Corp is a private company with 87 shareholders, of which Inventus Mining Corp, holding 17%, is the largest.  Upon completion of the Acquisition, Consolidation, and assuming a financing of $2 million, existing Conquest shareholders will own approximately 50% of the resulting shares in the enlarged company, with CCEC shareholders owning 37% and new investors approximately 13%.  Two nominees of CCEC, Thomas Obradovich and Jamie Levy, will be invited to join the board of Conquest.

Subject to shareholder approval at an Annual And Special Meeting of Shareholders to be held on August 31, 2020,   Conquest will consolidate all its issued and outstanding common shares at a consolidation ratio of one (1) new post-consolidation share for every two and one half (2.5) pre-consolidation shares (the “Consolidation”) immediately prior to the completion of the Acquisition, and conditional thereon.

In conjunction with the Acquisition, and conditional thereon, and subject to final acceptance of the TSXV, Conquest will complete a non-brokered private placement of up to $3 million.

Final acceptance of the Financing by the TSXV is subject to filing all documentation required by the Policies of the Exchange and confirmation of completion of the Consolidation.

Use of Proceeds – Potential for three styles of mineral deposits

Upon completion of the Acquisition and the Financing, Conquest will have approximately $3 to $4 million in funds, the flow through portion of which will be used to advance the Company’s expanded Golden Rose Project. The balance of funds will ensure the Company has ample funds for general corporate purposes, working capital and future acquisitions.

In addition to exploration for gold on the past producing Golden Rose Mine, in which gold mineralization is hosted in porphyry intruded banded iron formations, potential for two other styles of economic mineral deposits have been identified within the enlarged land package.

There is evidence for the potential of Sudbury style Nickel-Copper- PGE and Cobalt deposits, such as the high grade Copperfields Mine located on Temagami Island which was the mine which began the storied history of Teck Resources Ltd.

There is also evidence of Archean paleo placer deposits analogous to South Africa’s Witwatersrand gold deposits, such as the discoveries made by Inventus Mining in nearby Pardo Township.